We are a nonprofit organization dedicated to promoting the appreciation and study of Sogetsu Style ikebana, the Japanese art of flower arranging.

Our organization was founded in 1986 by Mrs. Kyoko Kita. Under her dedicated leadership as the director and a teacher of Sogetsu Ikebana, the organization grew and flourished to become one of the largest branches in the country. We currently have teachers, students, and practitioners in the Denver Metro Area, Boulder, Broomfield, and Colorado Springs.

Mrs. Kita achieved the position of Riji, the highest teacher rank. She always encouraged her students to continue their study and practice and in order to become active teachers themselves. We currently have six members in our organization who have achieved the rank of Riji and a number of our members offer classes throughout the area.

Mrs. Kita continued to teach and provide cultural leadership until her unexpected death in September 2010. Mrs. Ruby Maruyama assumed the role of Director in 2007 and continues to be a dedicated and enthusiastic leader for our group. In 2017 Martha Polson became the third director. Kimiko Kuno will become the fourth director on April 1, 2022.

As well as the weekly classes offered by our teachers, we hold workshops throughout the year open to all teachers, students and practitioners of Sogetsu Ikebana in Colorado. Our branch has hosted many special events including the Sixth North American Seminar in 2000 featuring guest artist Akane Teshigakara, the current Iemoto (head) of the Sogetsu School of Ikebana. We regularly invite visiting teachers to offer workshops and/or demonstrations. In addition to workshops led by teachers from within the United States, we have had workshops led by master instructors from Sogetsu headquarters including Ryu Ishikawa, Tetsunori Kawana, and Toshiyuki Ohki.

Each year in March we have an exhibition at the Denver Home Show that includes a display of individual arrangements by our members, large installations, demonstrations, sample classes where show visitors can make their own basic arrangement, and performances by the Denver Taiko Drummers. 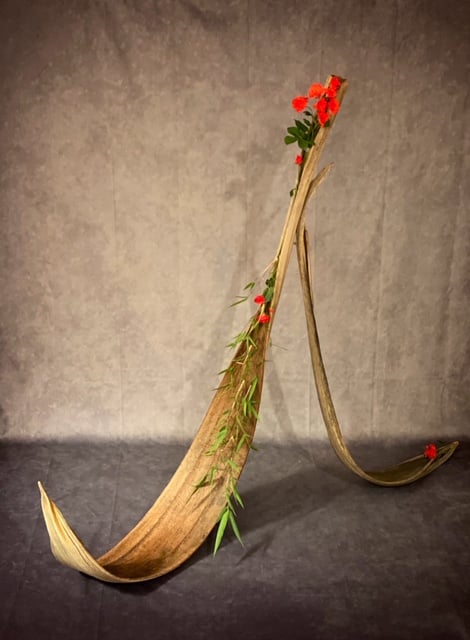 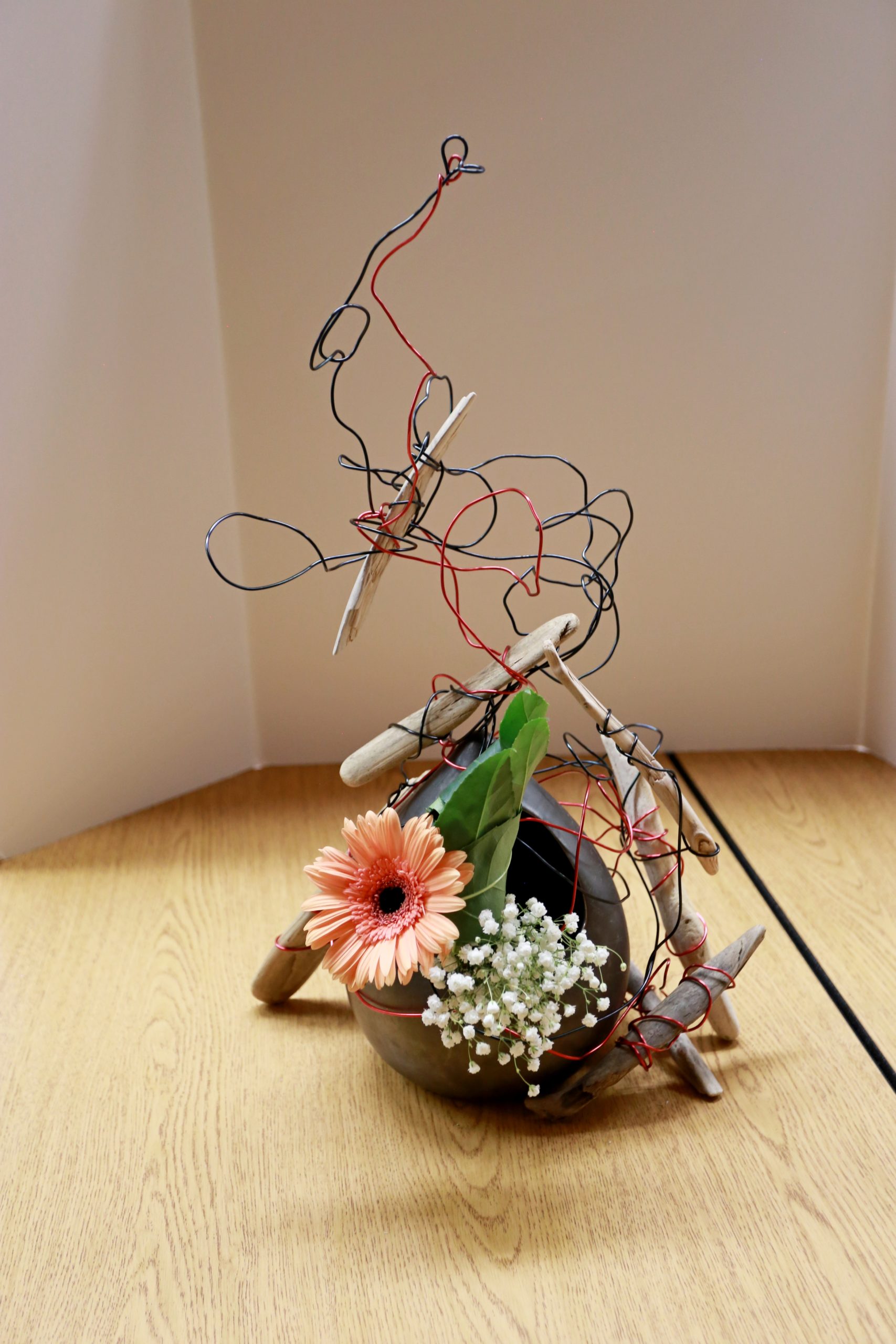 Officers and Board of Directors